Silvano Gai who grew up in a small village near Asti, Italy, has more than 35 years of experience in computer engineering and computer networks. He is the author of several books and technical publications on computer networking as well as multiple Internet Drafts and RFCs. He is responsible for 50 issued patents. His background includes seven years as a full professor of Computer Engineering, tenure track, at Politecnico di Torino, Italy, and seven years as a researcher at the CNR (Italian National Council for Scientific Research). For the past 20 years, he has been in Silicon Valley where, in the position of Cisco Fellow, he was an architect of the Cisco Catalyst family of network switches, of the Cisco MDS family of storage networking switches, of the Nexus family of data center switches, and the Cisco Unified Computing System (UCS). Silvano is currently a Fellow with Pensando Systems. 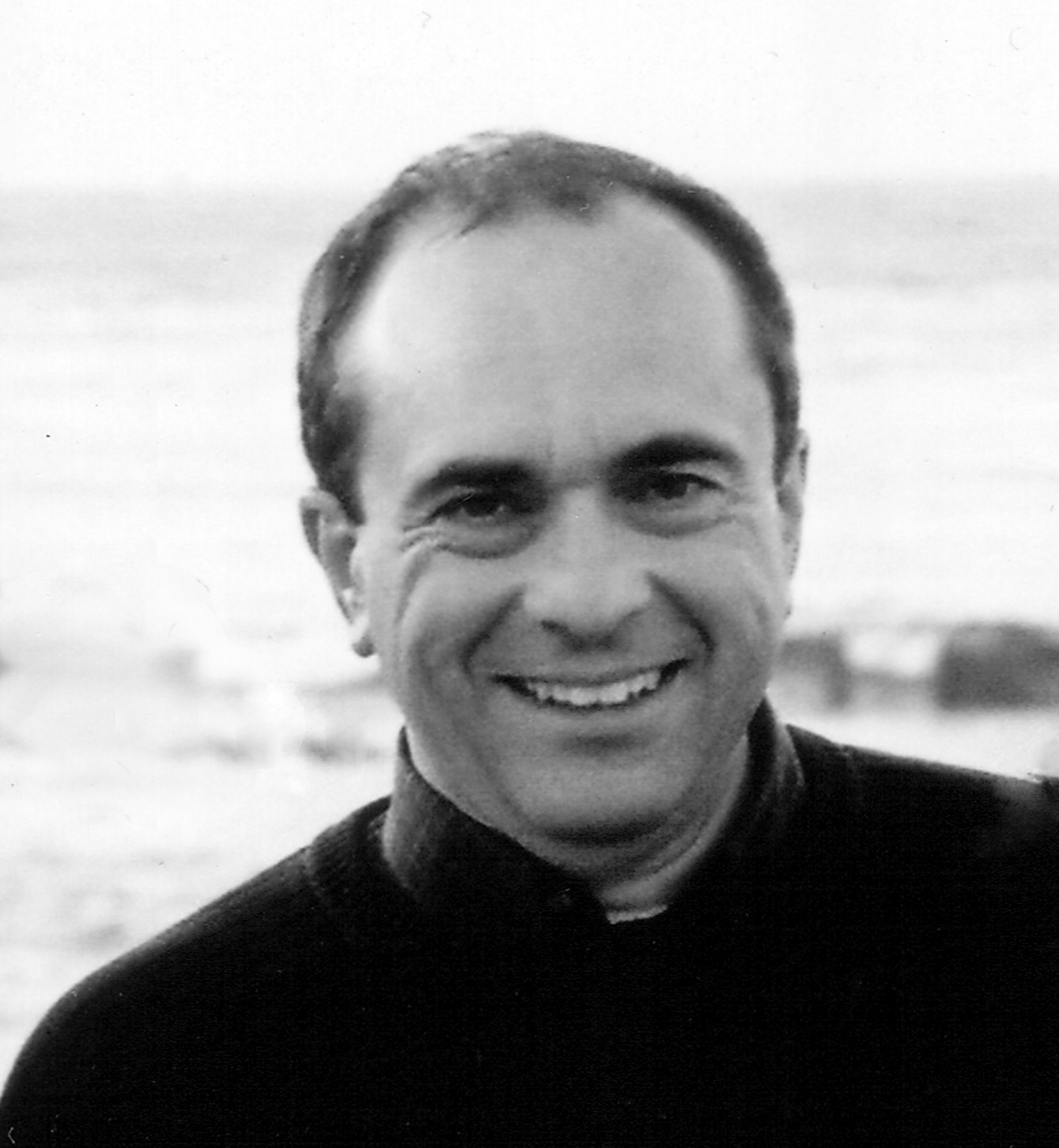